What if we would install a computer in a place they have never seen one, we started it on and we left?

Sugata Mitra did the experiment and named it «the hole in the wall». He installed a computer in a poor neighbourhood of New Delhi, in India, one meter from the ground. When some children passed through there -children that hardly went to school and did not speak English-, asked what it was, he said he did not know and left. He repeated the operation in different parts of the country. Soon after, children had become expert surfing Internet, downloaded files, had enough learned English to manage computers without problems, taught each other … and even they said they needed a faster processor and a mousse again.

What was intended to demonstrate this experiment?

«My wish is to help shape the future of education helping children around the world to develop their innate sense to question things and to cooperate», says Sugata Mitra. Clearly the education system as we know it today doesn’t motivate children and nor fosters their creativity, but, on the contrary, tends to nullify it. Traditional methods, based in uniformed learning, tests in which they disgorge content and punishment to failure, no longer work. In a world in which anything we want to know we can find it in two minutes, it is necessary to devise a non-threatening model for children, to stimulate their intelligence and to invite them to discover what they really want to learn.

What does Mitra propose?

His project is the School in the cloud, and he won the 2013 TED prize of one million dollars. Involves the construction of a learning laboratory, physically settled in India, where children can embark on intellectual adventures with the help of an adult online mediator, based on the principles of commitment and cooperation. At School in the cloud, working cores are SOLE (Self Organized Learning Environment), self-organizing systems in which a structure develops without explicit intervention from outside. These involve communities, parents, schools and others to flourish worldwide SOLEs and get to learn how to change the learning process imposed on children.

What needs to change the system?

To 1,000 million children, we need 100 million online mediators, 10 million SOLEs, USD 180,000 million and 10 years. Mitra says that with these resources we could change everything. And finally we could achieve on tapping that big capital we have in the imagination and the immense learning capacity of children. 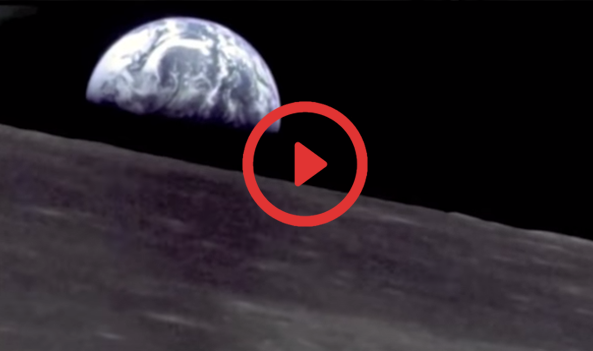 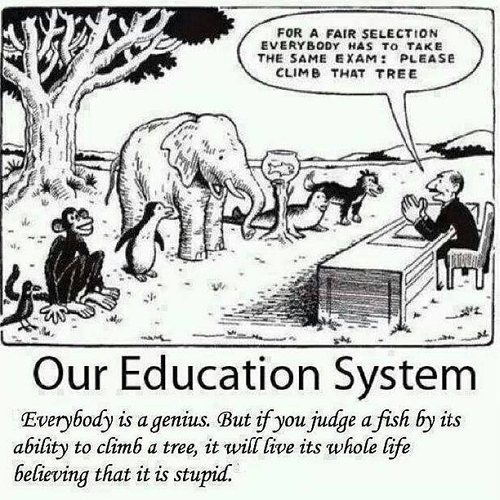 A flexible personalized education, which suits the interests and abilities of each child, that enhances his talent. Would be the ideal of any society: the implementation of a method of individualized instruction, suitable to train experts in diverse fields and to prevent that common students frustration. And yet, our current standardized and rigid educational systems, can not be further apart from the concept.

Occasionally some voices arise in this regard, making us think. There are cases that show us another possible kind of education. Logan Laplante is one of them: a boy, 13 years old, who left school and began to study at home. Thus he got what was completely impossible in school: progress at his own pace, with high motivation and depending on his needs and concerns. Results are spectacular: Logan explains it in this TED conference, which he structures around a statement: what a child really wants is that when growing be happy and healthy, and his education should focus on this two axes. Other responses that the education system may give are addressed on what adults want to hear. 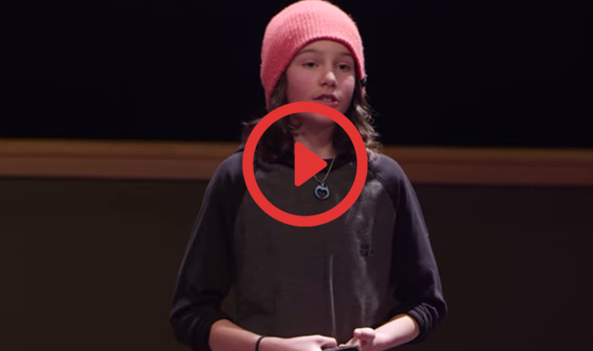 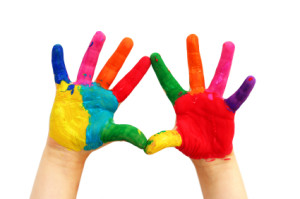 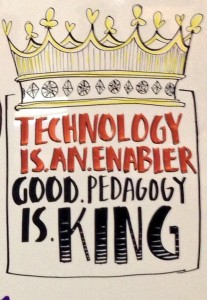 We would all agree to the asseveration; what should be reviewed are pedagogical practices if our goal is that future generations have the ‘skills of the XXIst century’ or, translated, that children can be happy despite the uncertain environment where they will live, so, they have to be able to solve their lives.

But the tricky part of the sentence is ‘good’, adjective that brings us to a value judgment: good, according to the criteria of who? I… almost all the teachers I know are ‘good’. Although we all understand the meaning of the statement, we should begin to step in detail in the speech, it is important to reach a consensus on what kind of guide we wish for children, because it is our responsibility as educators, not to look elsewhere. 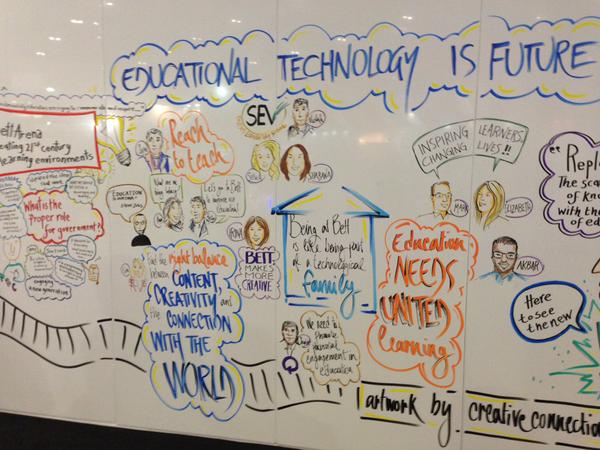 We have too spoiled children in developed Countries? We know how to say no? What we, adults experience when we stay in a NO with the kids we educate? The acceptance of non-immediate compliance of our goals helps us to build strategies to advance our vital interests; in front of a NO it is both possible: we abandon (maybe it was not so ‘necessary’ the object of desire), or we have to recompose our puzzle pieces to get to where we had set. Do not be afraid to NO.